Life after the military can pose many challenges to veterans and family members. For some, returning to civilian life may feel like another battle that poses a variety of challenges that must not only be fought, but also understood and accepted in order to be successfully overcome. There are many factors involved in a veteran’s readjustment to civilian life, some of which include:

Other factors of readjustment may even be a bit more complex. They may even be so complex for the individual veteran, that they prevent a progressive and positive readjustment towards a bright future. Depending on the individual veteran and whether or not he/she has the benefit of a positive support system, these intrinsic matters can be crucial to his/her overall transition and successful development. Such issues of concern include:

It is therefore imperative that veterans and family members work alongside one another for the overall long term benefit of everyone. Gaining an understanding of issues pertaining to a veteran’s transition is important not only for the veteran but also the family as well.

Choose just the services you need, or build an all-inclusive package

When you need to make a case for your business, we'll help you tell your story powerfully and persuasively.

Don't leave the security of your data up to chance. Let us identify any weak spots so your company stays safe.

Subscribe to our quarterly reports to get key insights into the future of your industry before competitors.

If you're the DIY type but want occasional help getting started, our phone support service is for you.

Whether for an hour or a day, we'll sit down with you and your team to build a complete strategy for success.

Stay on track with regular check-in sessions, ideal for busy execs who just need more hours in the day.

Does your whole team need training? Let us come to your office and lead a seminar designed just for you.

See us in Action

Watch our team show off some of their skills. 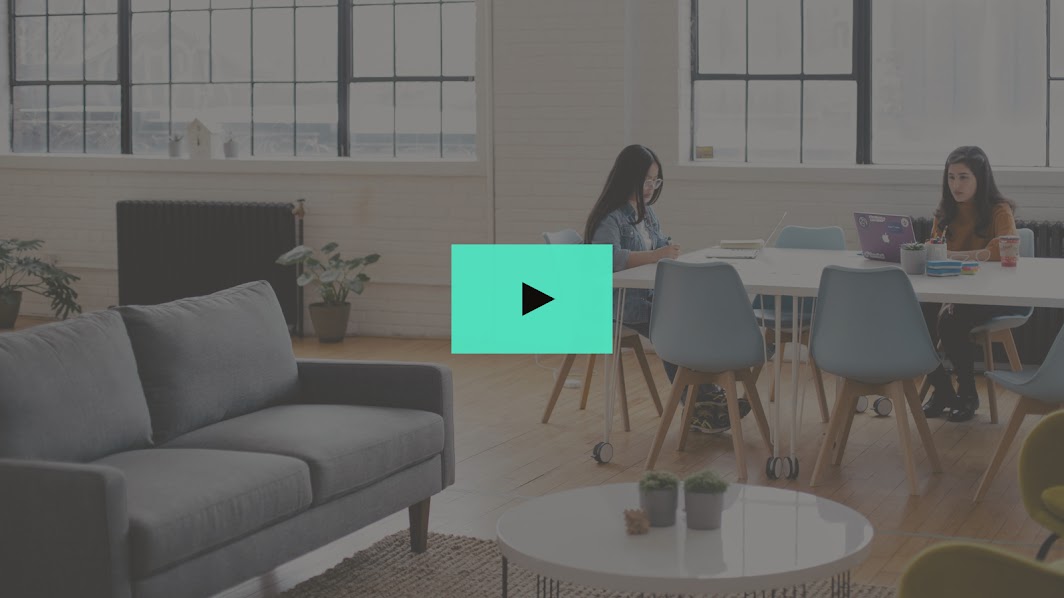 Phill Banks Financial Consulting is a privately owned and operated consulting firm dedicated to financial management and eliminating small business debt. Our goal is to make ourselves obsolete. We provide you with a tailored financial strategy to get your business on track financially, and set up automated account management, so you won't need us anymore.

Meet the financial experts below!

Lynn entered the financial world after running finances for her own small business. She recognized the struggles so many small businesses have when trying to juggle finances and their day-to-day tasks. So she went back to school to study accounting, and began working with the practice shortly after.

The founder of Phill Banks Financial Consulting, Phill is dedicated to the financial wellness of each and every business owner who walks through the door. Phill opened his practice 10 years ago to be a knowledgeable haven for small businesses of all stages to address their financial needs.

Carolyn is known around the office as "the miracle worker." With 6 years of experience, she can look at your statements and pinpoint exactly what's hurting your business and why. She specializes in financial planning and account automation, ensuring business financial reports run smoothly.

What our clients say

"As a one-woman shop, I desperately needed someone else to manage my business finances. I've gotten some of the best advice from Phill Banks Financial Consulting. Literally life changing. You have to give him a try!"

"Our company recently underwent a huge shift in management—we’re so grateful Phill Banks Financial Consulting was there to keep everyone up to speed."

"If you have been trying to do your finances by yourself, you don't know what you're missing. Phill Banks Financial Consulting will impress you. They massively improved the efficiency of our processes, then helped us document them so we can keep excelling."